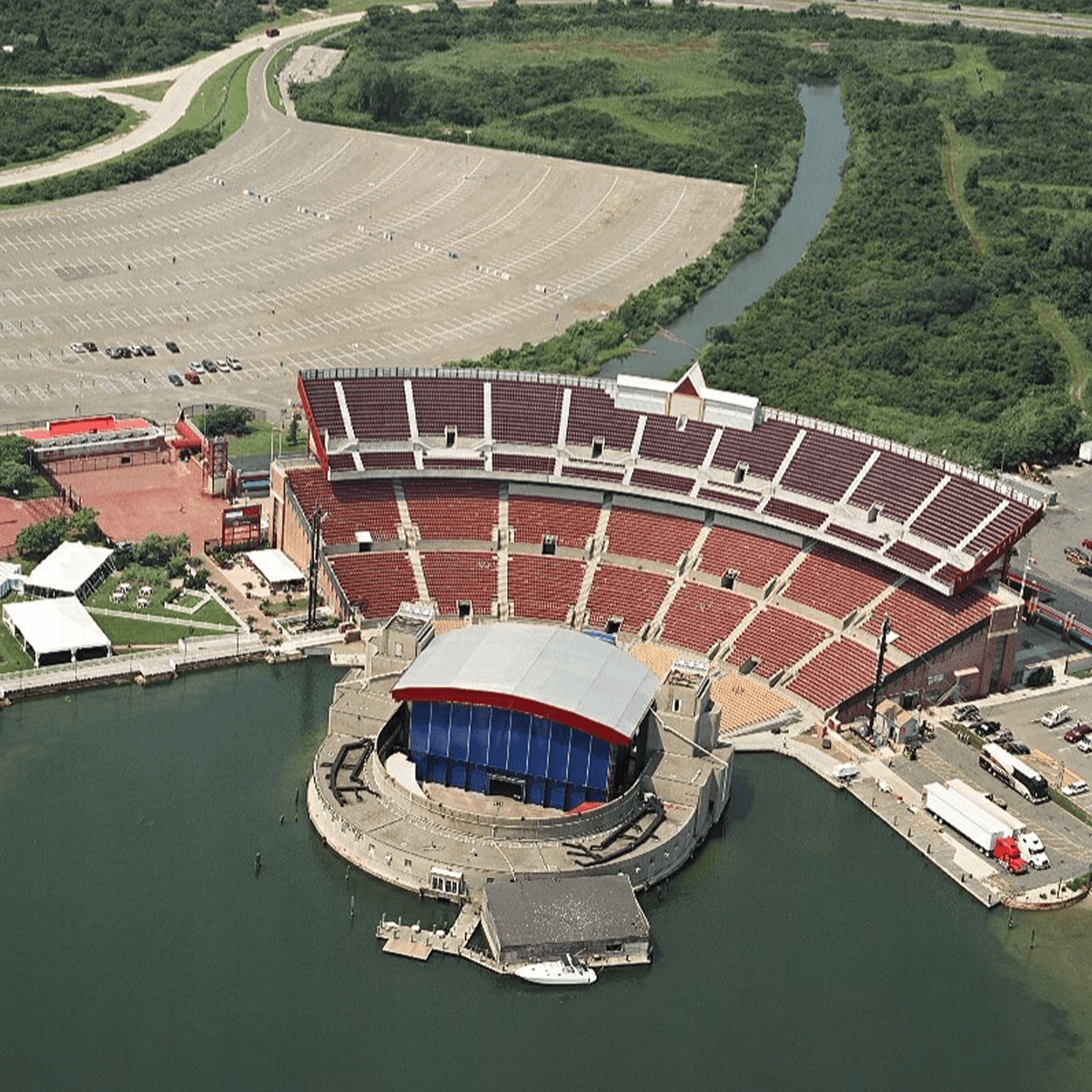 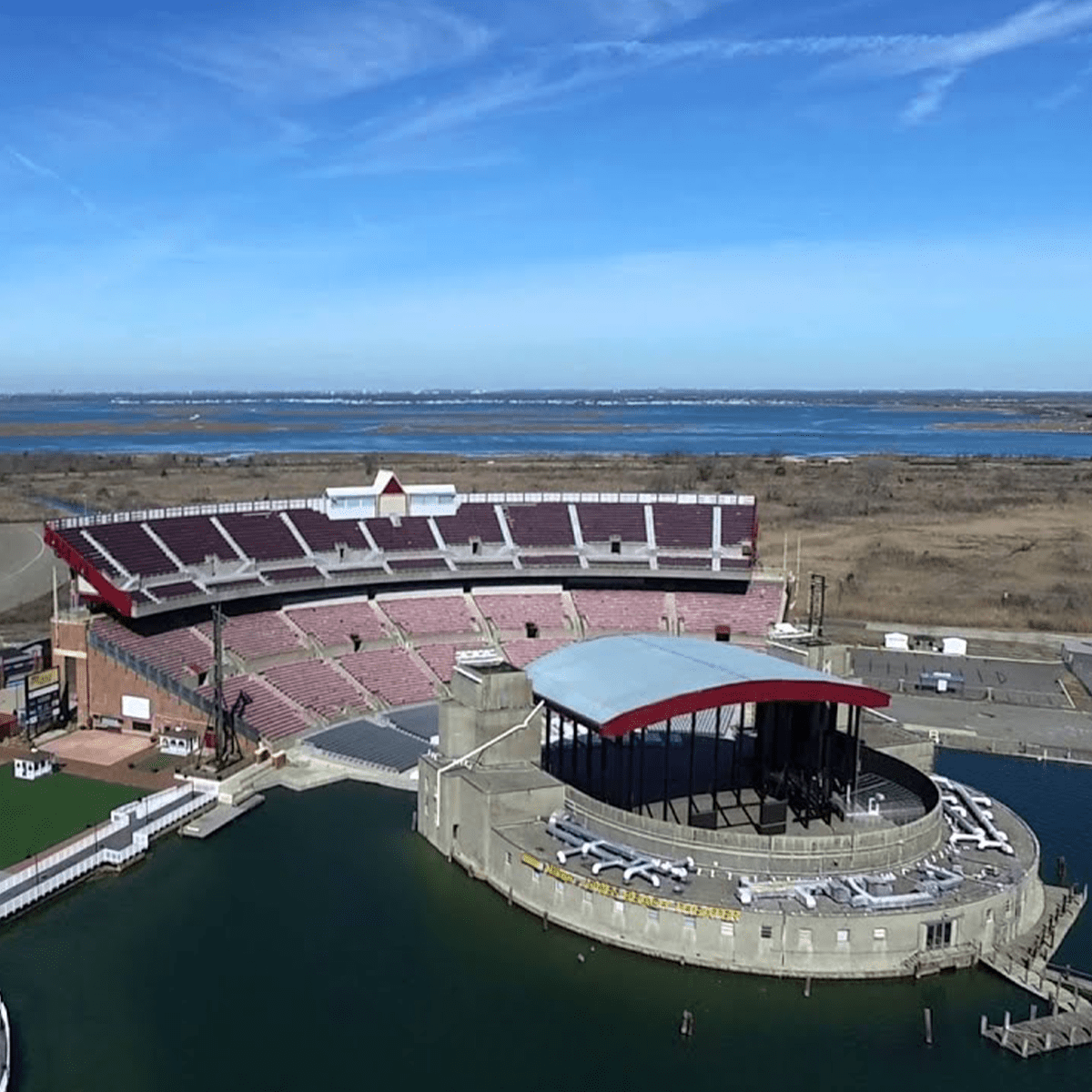 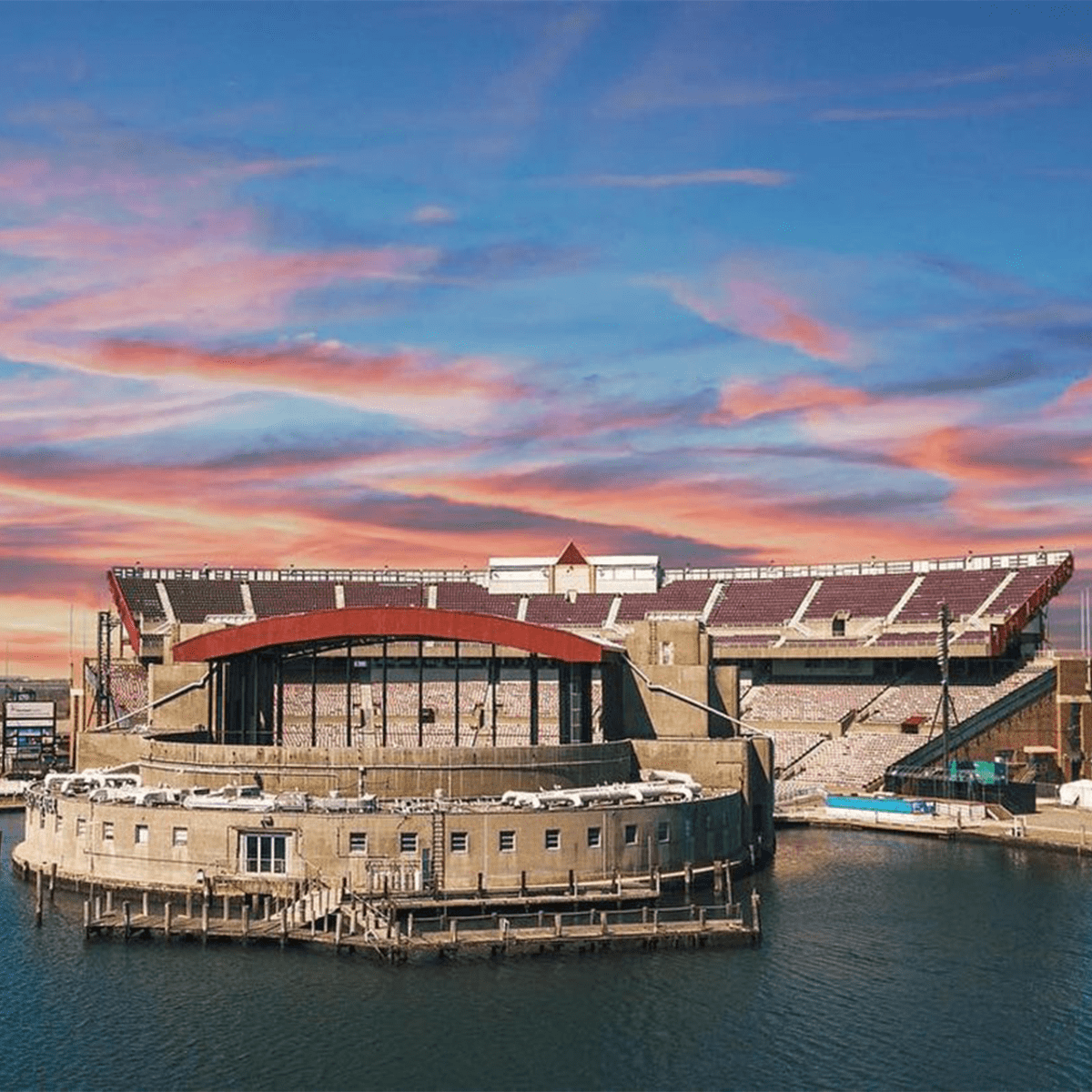 Galli Engineering worked with the contractors to create unloading and lifting plans and erection plans. Galli Engineering, P.C. was further retained to provide construction supervision for the Galli elements and to document the project. 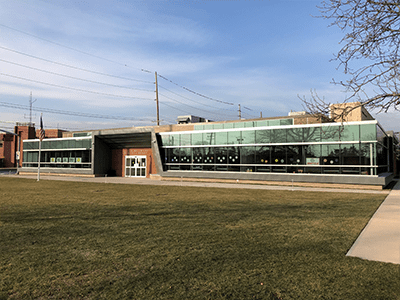 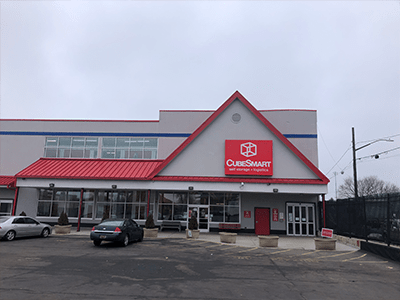 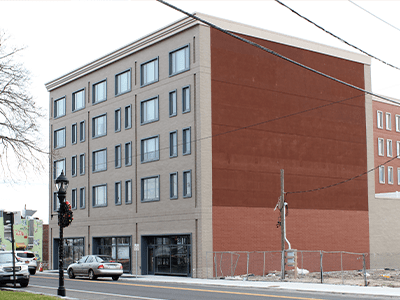 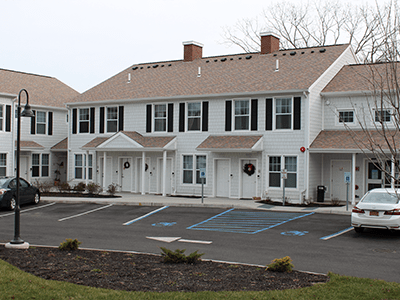 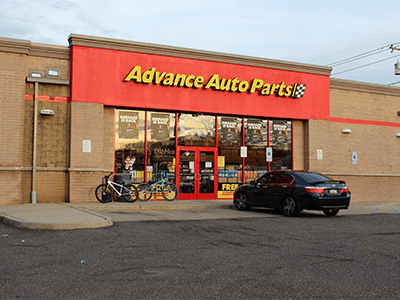 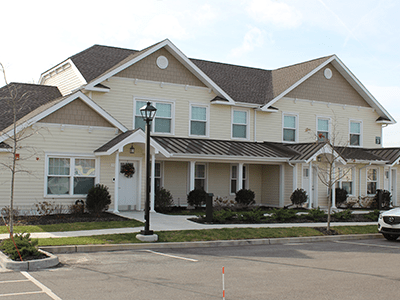 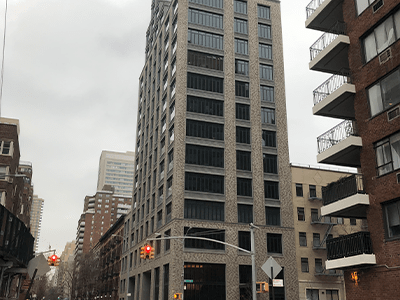