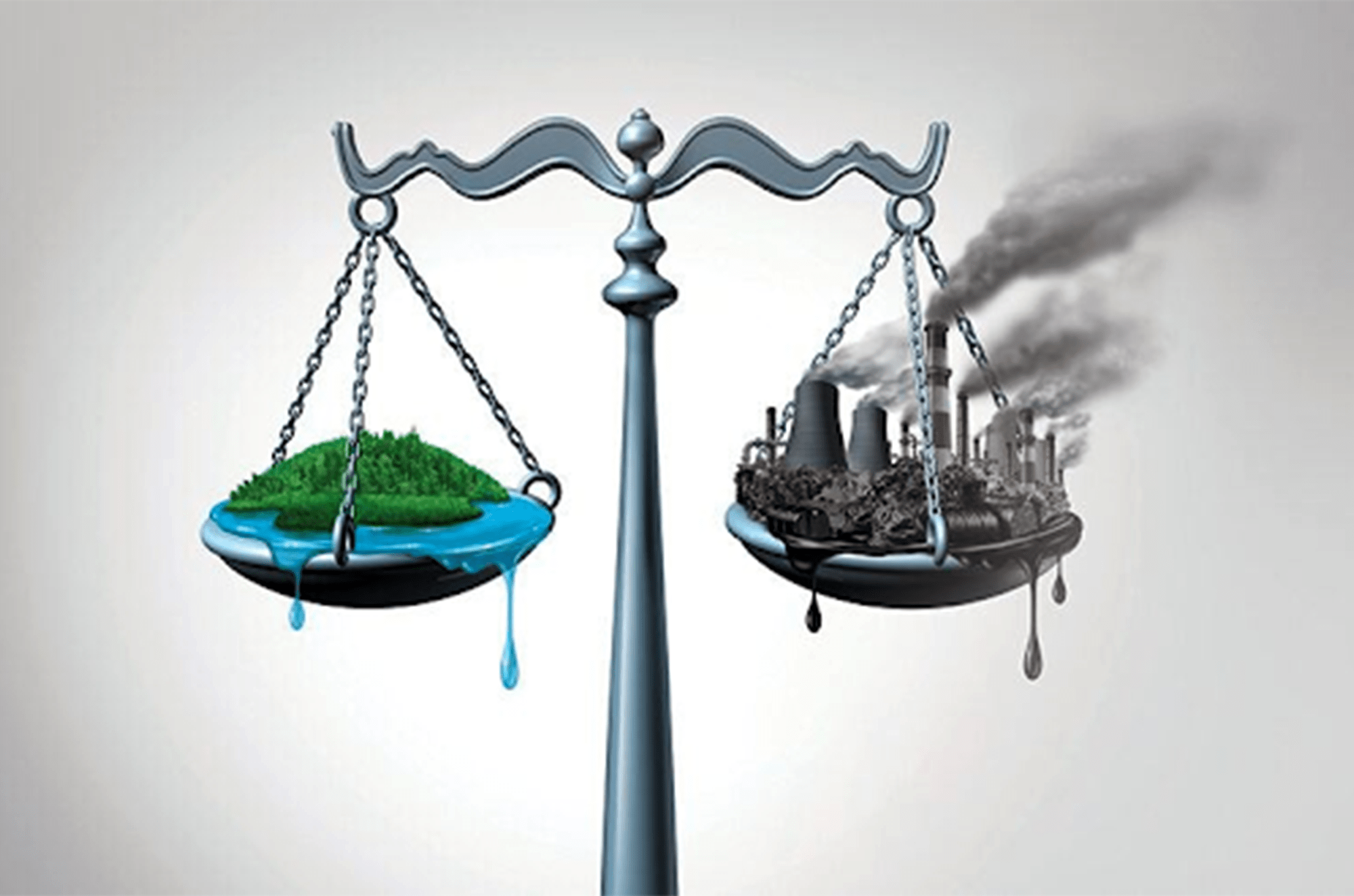 On Monday, February 1st, the mayor of NYC announced that the Mayor's Office of Climate and Environmental Justice will better integrate justice work into the city’s comprehensive approach to climate change. The office unifies existing agencies and stresses for them to focus on environmental coordination and remediation, resiliency, and sustainability.

Mayor Adams pledged to perform the city’s “first comprehensive study of environmental justice along with creating tactics that “offset the effects of climate change” by introducing more clean-energy infrastructure.

What is Environmental Justice?

Environmental Justice, according to the US EPA, “is the fair treatment and meaningful involvement of all people regardless of color, race, national origin, or income with respect to the development, implementation, and enforcement of environmental laws, regulations, and policies.

Many Environmental Justice tactics ensure fair treatment of all groups of people who experience negative environmental consequences from industrial, governmental, and commercial operations.

Ways that the EPA and other agencies work to provide promote EJ in communities are as follows:


These goals ensure that everyone gets the same degree of protection from environmental and health hazards, and to provide equal access to the decision making process.

Other US Cities Tackling Environmental Injustice 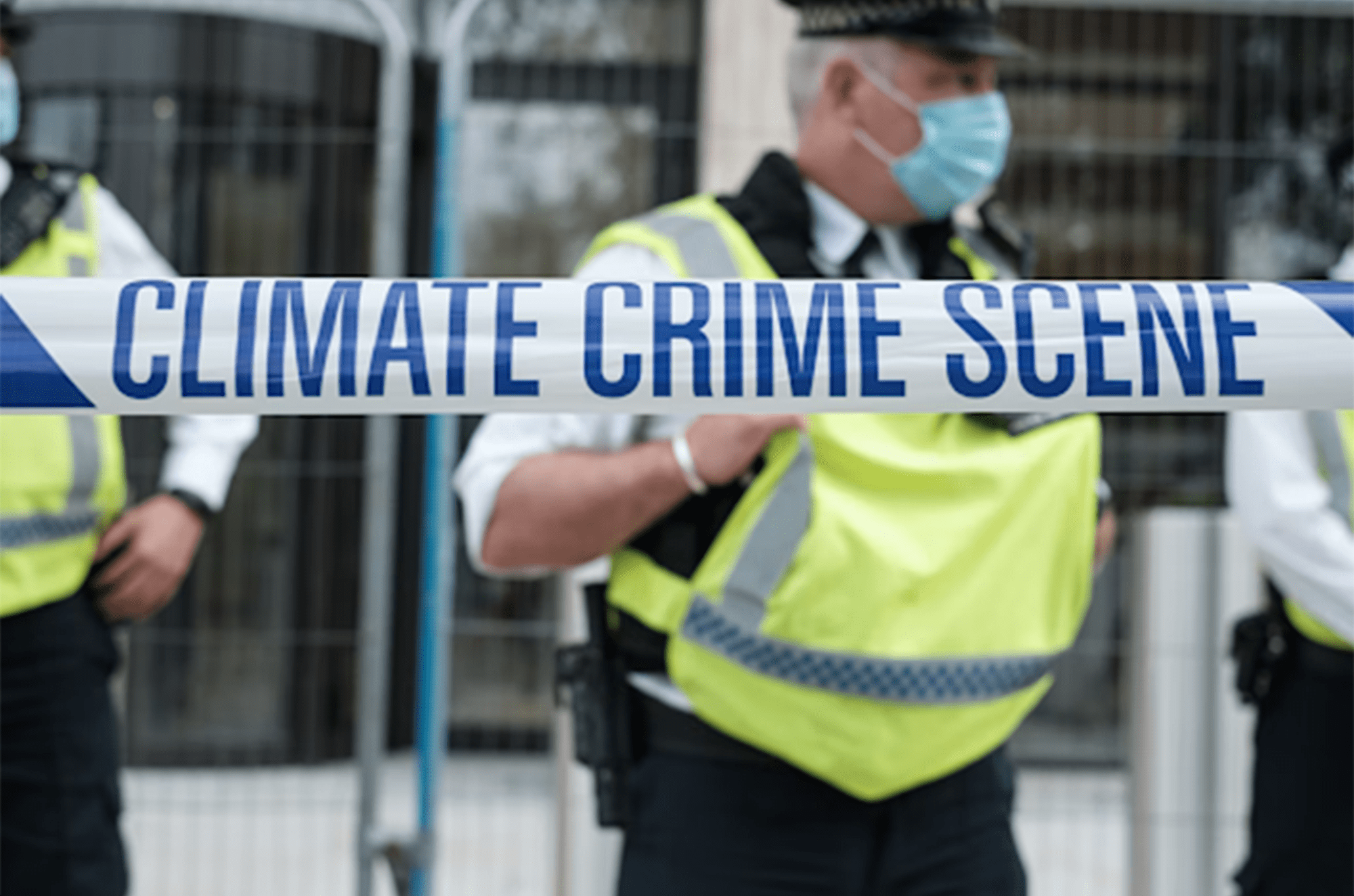 Previously, former mayor Bill de Blasio of NYC took minor steps towards climate justice. In 2017, he signed two laws that were meant to improve access to and collection of climate justice data, and begin the emergence of a citywide plan. In 2018, a waste-equity law was signed to reduce the number of transfer stations allowed in specific New York communities.

Many other cities in the nation are also looking to ensure environmental justice. Portland, Oregon, and Denver included ballot initiatives that support climate action but also tackle racial and social injustice. Providence, Rhode Island adopted a climate justice plan that develops further legislation to enshrine EJ work within the city.

Both Boston and Seattle are working to channel environmental justice actions through their Green New Deal programs. Philadelphia will also work to establish an EJ agenda by working with front-line communities.

You can find more information about these actions by visiting the NYC Official website. To learn more about the environmental justice process for your next project give us a call at 631-271-9292.