DEC to Implement Ban on Polystyrene 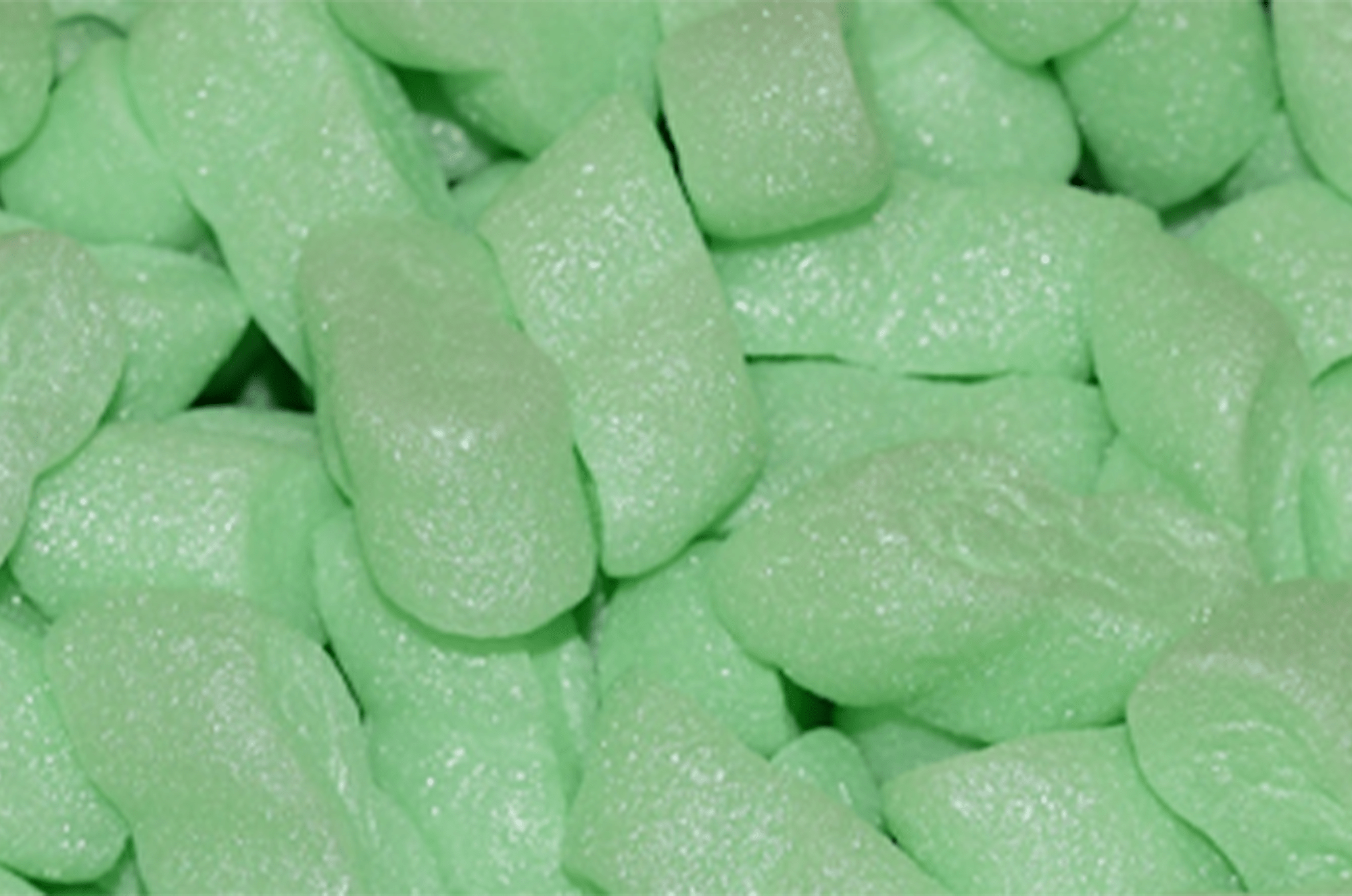 Beginning January 1st, 2022, the DEC will place a ban on polystyrene containers and filling for packages. The DEC released these proposed regulations to build on New York’s environmental plans to reduce waste and litter. The first of these regulations was the ban on plastic bags from stores and the implementation of the food scrap recycling program and food waste prevention efforts.

What is Polystyrene and Why is it Being Banned?

Commonly confused with styrofoam, an expanded form of polystyrene, polystyrene is a versatile type of plastic that is hard and solid. It is most commonly used as laboratory equipment and food packaging. It can also be made into a foam material, making it into the popular packing, cushioning, and insulating material known as “packing peanuts.” Polystyrene is a petroleum-based plastic that requires chemicals to expand and create the substance EPS, a possible carcinogen established in 2002 by the International Agency for Research on Cancer.

The EPA does not list styrene as a carcinogen but lists many potential hazards of regular exposure to the chemical. Chronic exposure could lead to issues with the nervous and respiratory systems, and possibly the kidney and the liver. Food stored in polystyrene containers can absorb the chemicals from the container when reheated, as styrene can leach out of the EPS.

Environmentally, polystyrene is highly potent. The production of the material releases chemicals that put employees at high risk and can pollute the air and water. Styrofoam (expanded polystyrene) is also resistant to photolysis which means that it cannot decompose at any time fewer than 500 years. It is a recyclable material but is hard to recycle on a large scale due to the amount of chemicals it releases. Styrofoam is easily broken up into small bits, and when exposed to the environment, it can easily be consumed by small land and aquatic animals.

New Yorkers are encouraged to comment on and review the state’s proposal and check the full draft of regulations. The DEC will hold a hearing on Nov. 15th at 1 p.m. where the public can submit written comments via email to be addressed. The comments can be sent to foamban@dec.ny.gov anytime from now until Nov. 22nd. To read more about polystyrene and the proposed law and regulations, visit the DEC website.