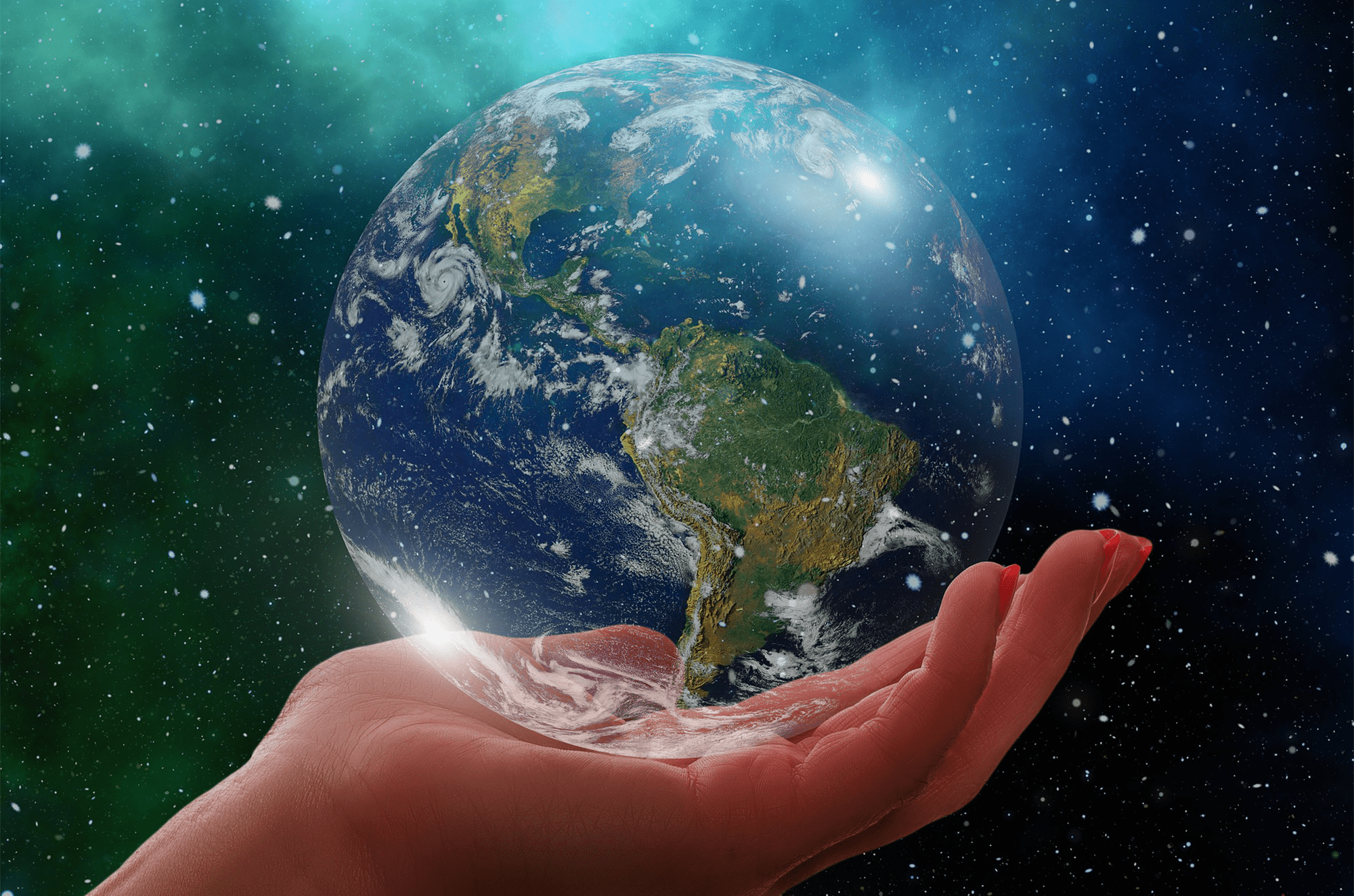 COP26 (Conference of Parties) is the United Nations Climate Change Conference that is scheduled to take place in Glasgow, Scotland from October 31st to November 12th. For 12 days, roughly 200 counties from all over the globe will meet to discuss the state of our planet. The conference will be hosted by the UK and is believed to be the world’s last best chance to get the runaway climate challenge under control.

The Goals of the Conference

The COP meetings have been taking place for roughly three decades, making this year the 26th annual conference. From the beginning of the meetings to now, the severity of the climate crisis has increased significantly, making it one of the most urgent issues of today. The conference plans on working with every nation to reach an overall agreement on how to move forward with climate policy.

The Goals of the U.S.

The Biden-Harris administration wants to make it completely clear that they will work to re-establish U.S. leadership by continuing to implement global commitments to join the fight against climate change. One of the largest difficulties for the U.S. will be rebuilding credibility after President Trump withdrew the U.S. from the 2015 Paris Accords, (enacted during COP 21). The U.S. recently joined the Nationally Determined Contribution (NDC) and made a pledge to reduce 50-52% of the 2005 net greenhouse gas levels by the year 2030.

The U.S. will likely build on its commitments made during the April 2021 Leaders Summit on Climate where President Biden hosted some of the largest countries to discuss his promise to bring America back in the fight against the climate. Nevertheless, the U.S. is destined to face skepticism about its ability to remain dependable after Biden’s term of office has concluded.

In order to show force in numbers, President Biden has chosen 13 cabinet members to attend COP26. Two of the attendees include Gina McCarthy and John Kerry who are the president’s top international and domestic climate advisors.

To ensure that the United States is serious about their dedication to their promise, the U.S. will send a handful of Republicans to the conference as well. The Republicans in Congress have organized a GOP-only delegation to ensure their attendance is noted. The team of Republicans going includes the top Republican on the select committee on the Climate Crisis- Representative Garret Graves from Louisiana, Rep. John Curtis of Utah, and Rep. Dan Crenshaw of Texas.

The point that the Republicans want to make clear is that the U.S. is united in its dedication to a clean energy future and a reduction in emissions. The travel to the conference is being organized by two conservative groups known as Citizens for Responsible Energy Solutions and ClearPath.

For more information on the Conference: Official COP26 website.

For more information on the U.S. objectives: Leveraging the Biden-Harris Climate Agenda and the Sustainable Development Goals