A Quick Summary of the Inflation Reduction Act 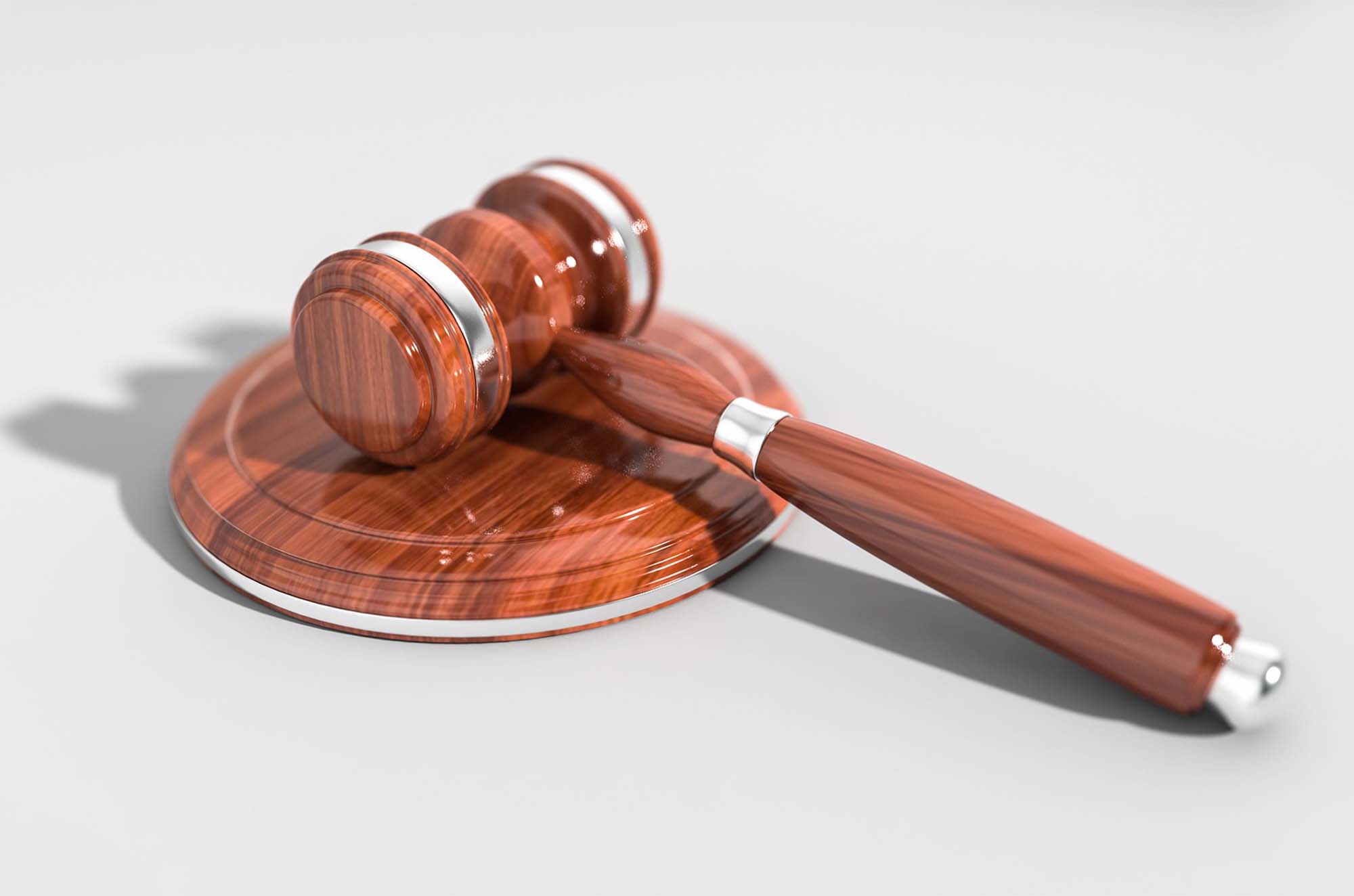 Last week President Biden signed the Inflation Reduction Act, a historic climate change law that will take the most aggressive action on climate and clean energy in American history. The bill passed into the hands of President Biden after receiving a 220-207 vote from the U.S. House of Representatives will all Democrats voting in favor and all Republicans against.

The Inflation Act is a huge step towards the nationwide fight against climate change. The law plans to lower energy costs for families and create jobs in the renewable energy sector. It will decrease the price of switching homes to renewable forms of energy, and help families save on tax credits.

Inflation Act and the Biogas Industry

The Inflation Reduction Act will allow for new and expanded tax credits for biogas projects and expand the alternative fuel tax credit, and place a tax on certain oil companies to fund the Superfund Program. The bill will also establish a 1% excise tax on stock buybacks and a 15% corporate minimum tax on the largest U.S. waste companies.

The American Biogas Council is in favor of this bill because of the long-awaited stability it will provide the industry. The bill will give developers and financiers the certainty to construct biogas facilities throughout the U.S.

Other Aspects of the Act

The law looks to lower health care costs, prescription drug costs for seniors, and health insurance premiums, expand coverage. The U.S. government estimated that Americans pay 2-3x more in health insurance than other wealthy counties. This law will cap the amount that seniors will have to pay for their prescription drugs, and will provide addition access to free vaccines such as shingles.

The act also looks into making the tax code fairer. The law will hold large corporations and high-income individuals accountable for the taxes they owe, and ensure that large, profitable corporations are paying federal income tax.

Our company is leading the way in the biogas industry will new projects that will bring anaerobic digestion to more and more communities throughout the U.S. If you have any questions about the biogas industry or want to learn more about tax credits, give us a call at 631-271-9292.

The ASTM Develops a new standard for the Phase I ESA