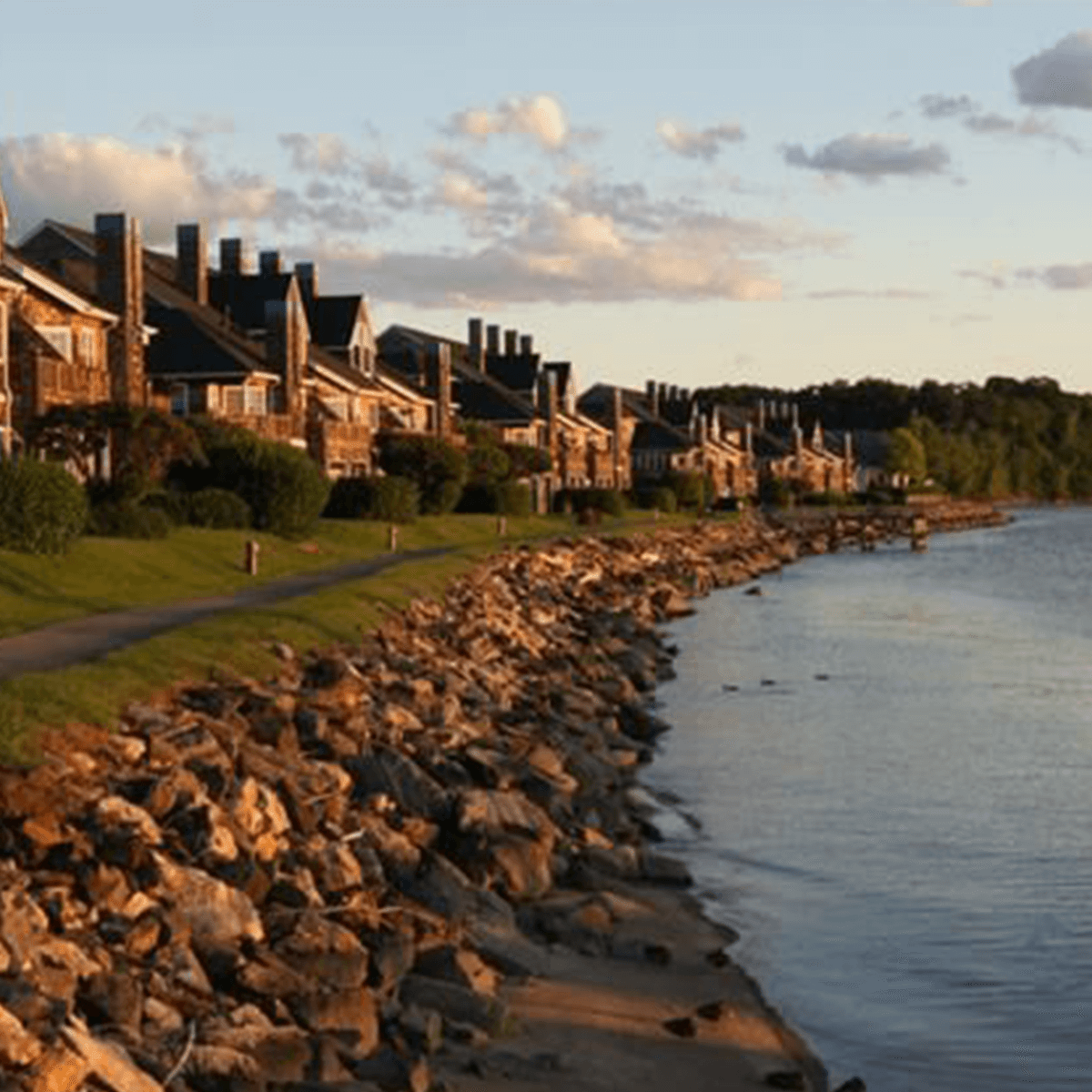 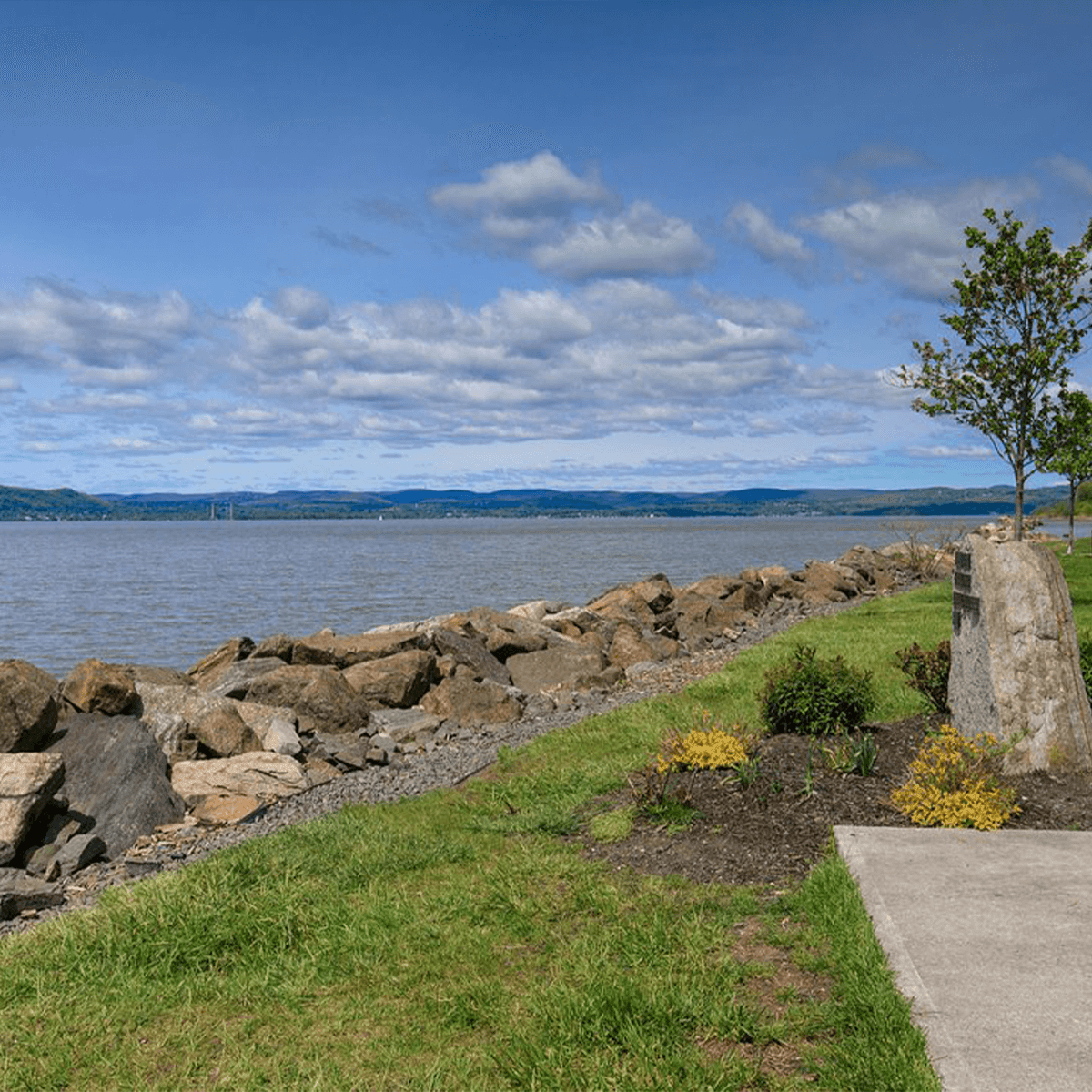 The Half Moon Bay development is situated on the Hudson River in upstate New York and includes 117 high-end condominium units. The active Croton Harmon Rail Yard, operated by Metro North Commuter Railroad Company, borders the Half Moon Bay site to the east. The Westchester County Croton Point Park and the former County landfill (which is now closed) border the site to the south. The Hudson River forms the western boundary. Over the years, spills and contamination including floating product had moved with groundwater from the rail yard, under the project site, and out to the river. A sheen could be seen at times along the shoreline. In cooperation with Metro North Rail and the NYSDEC, it was agreed to place an underground cutoff wall between the two properties and remove the affected soils from Half Moon Bay property. Three injection wells were installed using a drill rig equipped with a hollow stem auger. Groundwater samples from these injection wells were shipped to a lab and analyzed in a treatability study to determine a suitable approach to bio-remediate the sites free floating product and petroleum contaminated soils. Live, specifically selected, naturally occurring microorganisms, along with a supply of balanced nutrients were periodically administered via gravity force to all three injection wells at recommended dosages and frequencies. Galli implemented a routine plan to re-treat the injection wells every 4 to 5 weeks for a total of four treatments. The bioremediation program was successful in eliminating the sheen and affected soils.The remedial activities were conducted in accordance with “Remedial Action Plan for Petroleum Contamination in Soil and Groundwater” also prepared by Galli Engineering. 2,000 tons of contaminated soil were excavated, transported, and properly disposed off-site. Over 20,000 gallons of contaminated fluid was removed from the excavations, transported, and disposed off-site at properly licensed facilities.